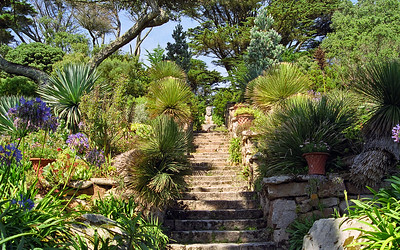 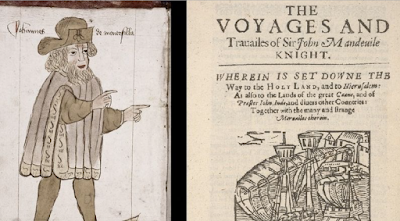 I'm really glad you're back, Laura!

These Gesta are quite entertaining. I don't know if the vocabulary is simpler than that from the fabulae but I haven't had to use the dictionary at all, which is quite motivating.

Thanks so much for your time!

Ohhhh, that is exactly the kind of experience I want for people to have. The Gesta stories were probably written by an English-speaker, so the Latin there is usually easy for English-speakers to understand. Not classical, not elegant, just easy and fun to read! That's the goal anyway. Lots more Gesta stories to come too! (I am LOVING being retired ha ha... summer is always fun, and now this is endless summer!)